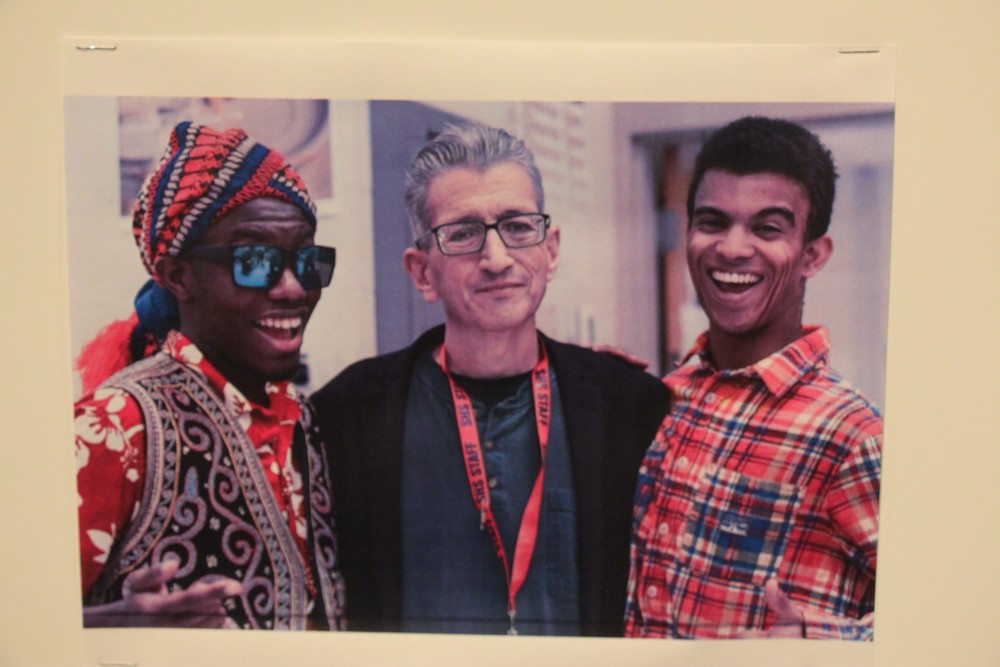 Memorial for William Ziskin at SHS

On Saturday, May 21, community members, colleagues and students who were impacted by Mr. Ziskin gathered in the auditorium at Schenectady High School to honor the late English teacher and Blue Roses Theatre Company Director and Co-Founder.

Hundreds filled the auditorium to hear memories of Mr. Ziskin, and to watch selected scenes from the nearly 80 plays and musicals he directed while at Schenectady High School, performed by Ziskin's former students.

On December 24, 2022, the district plans to officially name the Black Box Theatre in Schenectady High School is honor of Mr. Ziskin. The new name of the theatre he helped design will be the William W. Ziskin Black Box Theatre.

Watch the reading of the resolution passed by the board below.